We were delighted to be approached by up and coming Dunfermline band, Between The Lines. The boys were after some branded merchandise not only for themselves but for their ever growing number of fans.

The boys were after t-shirts that were both modern and contemporary. We sourced these fab fitted t’s and helped  with their branding. They wanted a high quality product that washed and fitted well, not a throwaway that would only be worn a few times then lose its fresh look. The pre-shrunk cotton is soft and comfortable. 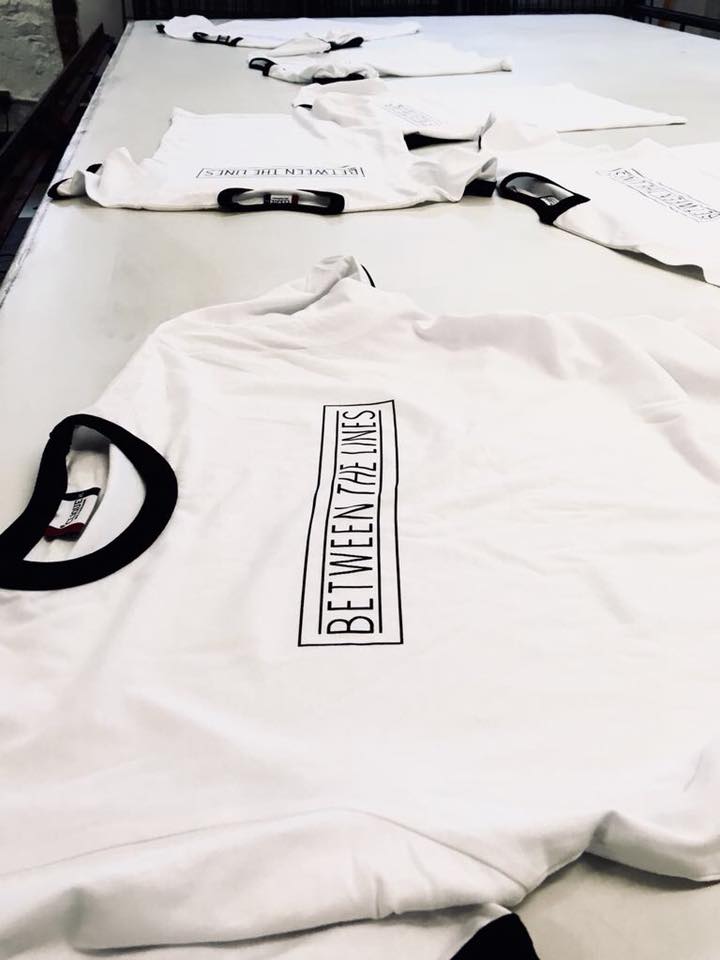 We produced fifty t-shirts for the band in a variety of colours and sizes. We even gave them two different print designs so they could gauge which one would sell best for any future orders. Little did they realise that they would almost sell all fifty T-shirts in just one week! That’s right! Before they had a chance to set up a Facebook shop or website to help sell them, they were all gone! Now the band are regrouping to decide how many to order for their second order.

Big thank you to Jason from Jaggy Nettle who has done a great job of the prints. They were all screen printed by hand in the old Lyle and Scott Factory building in Hawick. 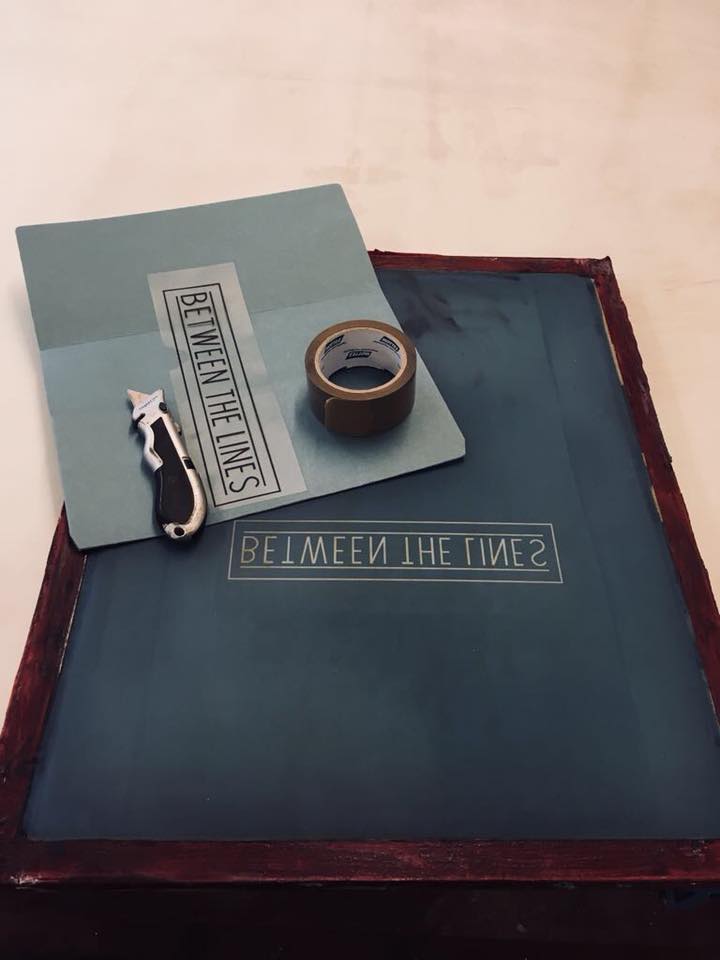 We wish the boys every success going forward!

You can find out more about which cookies we are using or switch them off in settings.

This website uses cookies so that we can provide you with the best user experience possible. Cookie information is stored in your browser and performs functions such as recognising you when you return to our website and helping our team to understand which sections of the website you find most interesting and useful.

Strictly Necessary Cookie should be enabled at all times so that we can save your preferences for cookie settings.

If you disable this cookie, we will not be able to save your preferences. This means that every time you visit this website you will need to enable or disable cookies again.

This website uses Google Analytics to collect anonymous information such as the number of visitors to the site, and the most popular pages.

Please enable Strictly Necessary Cookies first so that we can save your preferences!

Please enable Strictly Necessary Cookies first so that we can save your preferences!